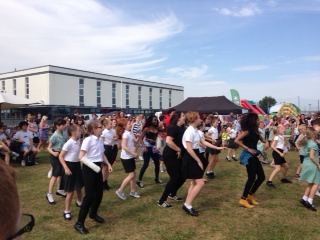 On Friday 3rd July some of the year 7 students were involved in a flash mob at the Portsmouth College.

Students had been working with choreographer Sarah Hume to learn a section of the flash mob that they were performing at the Portsmouth College community fayre.

Approximately 20 year 7 students were brave enough to join in and take part in front of the many spectators who were not expecting the dance, which just appeared out of nowhere. 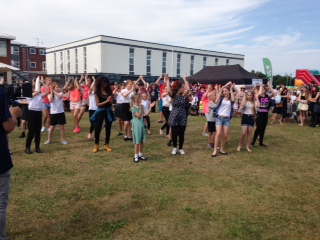 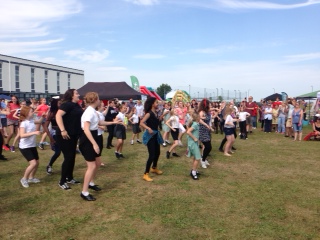 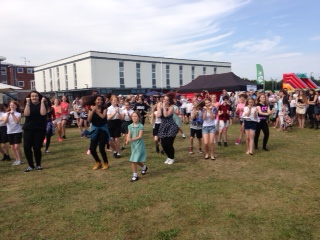