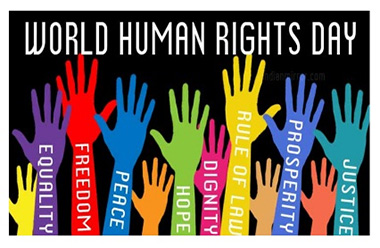 The sessions staff planned for students ranged from learning about Fair trade, the experiences of Street Children in Brazil, Amnesty International’s campaign for sending greetings cards to prisoners of conscience which included Nazanin Zaghari-Ratcliffe; a British woman imprisoned in Iran who has been separated from her baby daughter, and finally Nelson Mandela.

Students made Christmas baubles with messages of support and hope, created greetings cards with encouraging messages, took part in a chocolate trading role play game and discussed how best Nelson Mandela should be remembered and what his legacy is.

The students were a credit to themselves and their Head of Year as well as their parents! It was a hugely rewarding day.