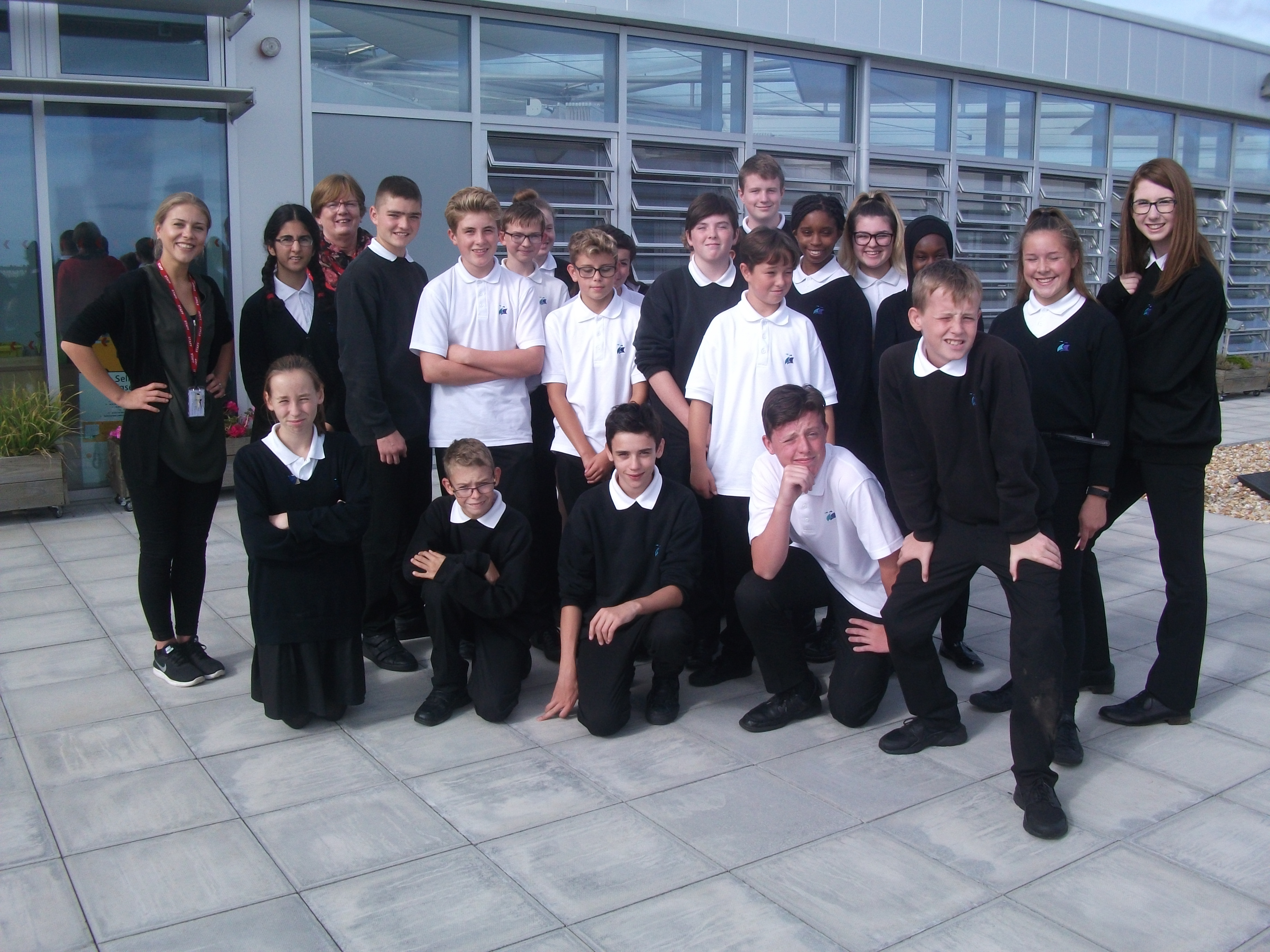 Yesterday afternoon, I had the pleasure of taking twenty-four Year Nines and Tens on the Go Sail! trip. We met for an early lunch in the canteen and there were more than a few wary faces from students who were apprehensive about the afternoon to come.

We began the trip at Land Rover BAR Team HQ in Old Portsmouth, where we were given the history of Ben Ainslie Racing and we got to try out various ground-breaking gadgets that are used by the racing team. Following this, the students tried their hands at making mini sails to test in a wind tunnel – let’s just say, some were more successful than others! On our way out, we even got to have a sneak peek in the boat yard where all the detailed boat construction takes place.

We were informed that Sir Ben Ainslie was in the building yesterday and we kept our eyes peeled to see if we could catch a glimpse of him; sadly, it wasn’t meant to be.

Our next stop was Portsmouth Watersports Centre, where we quickly got changed into wetsuits and took to the water after learning the basics on land. With four students to a dinghy, they all took it in turns to take the helm, practise their tacking skills and try to dodge the instructors who were trying their best to get all of the students in the water!

A fantastic afternoon was had by all! 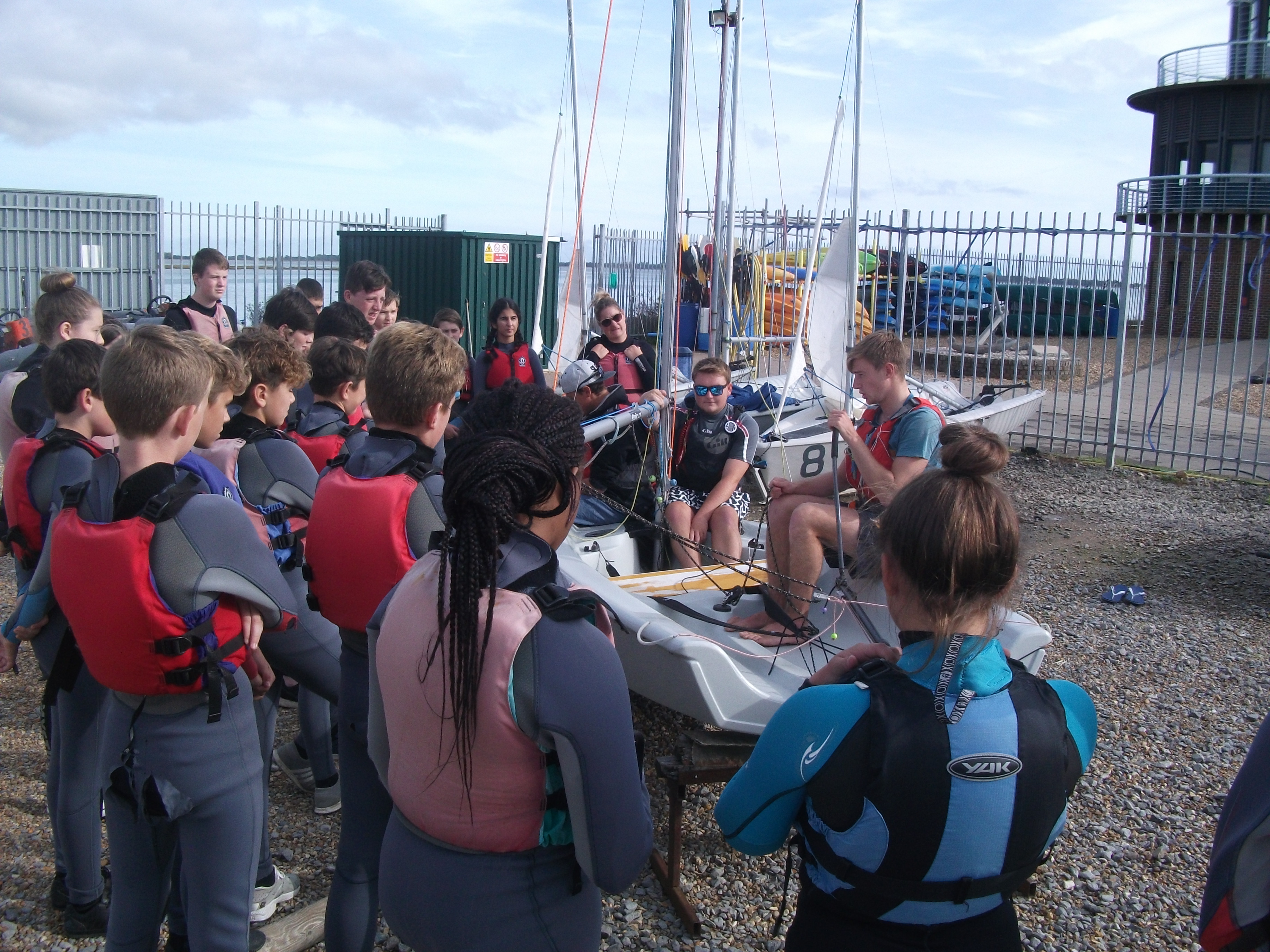 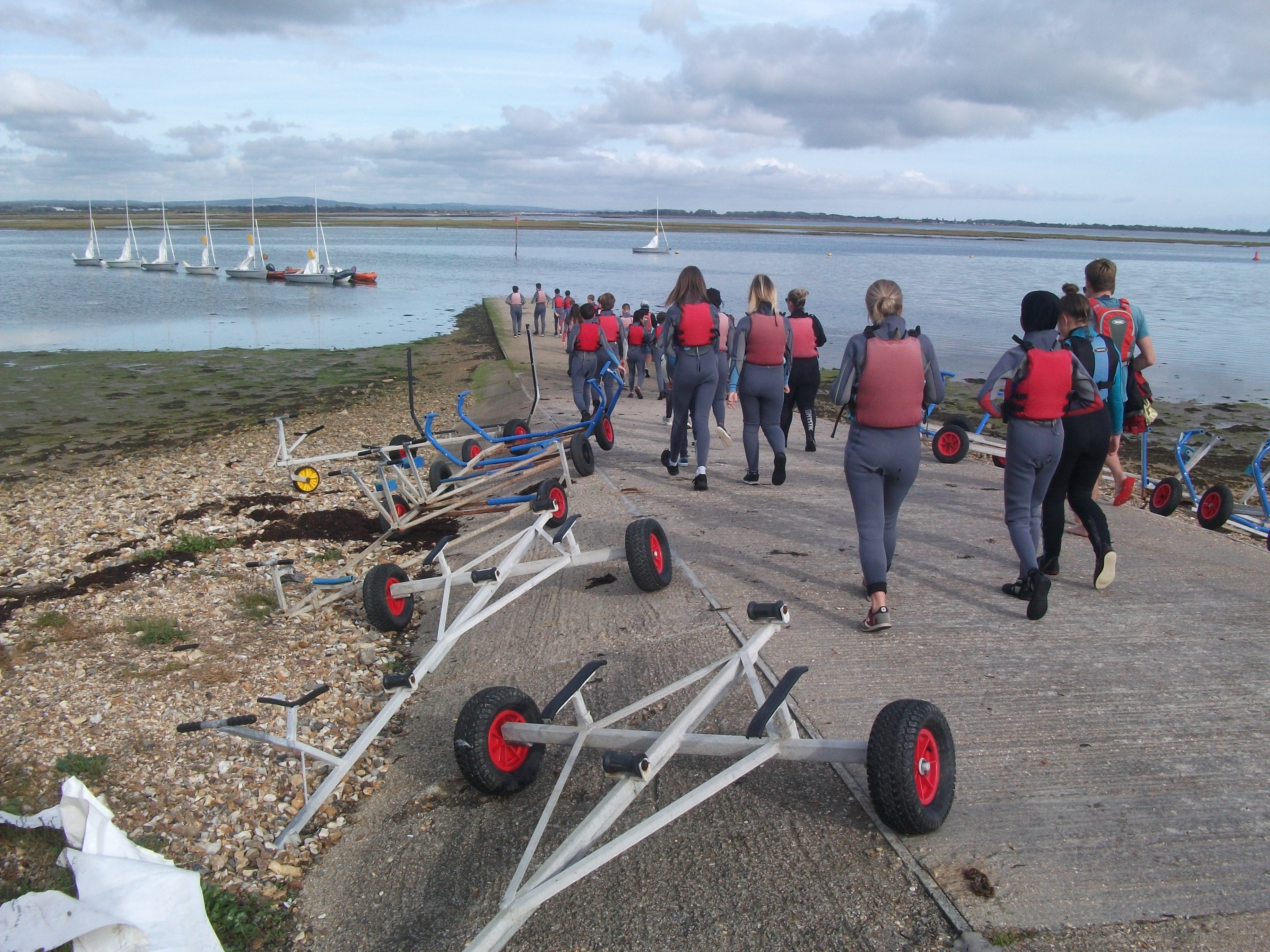 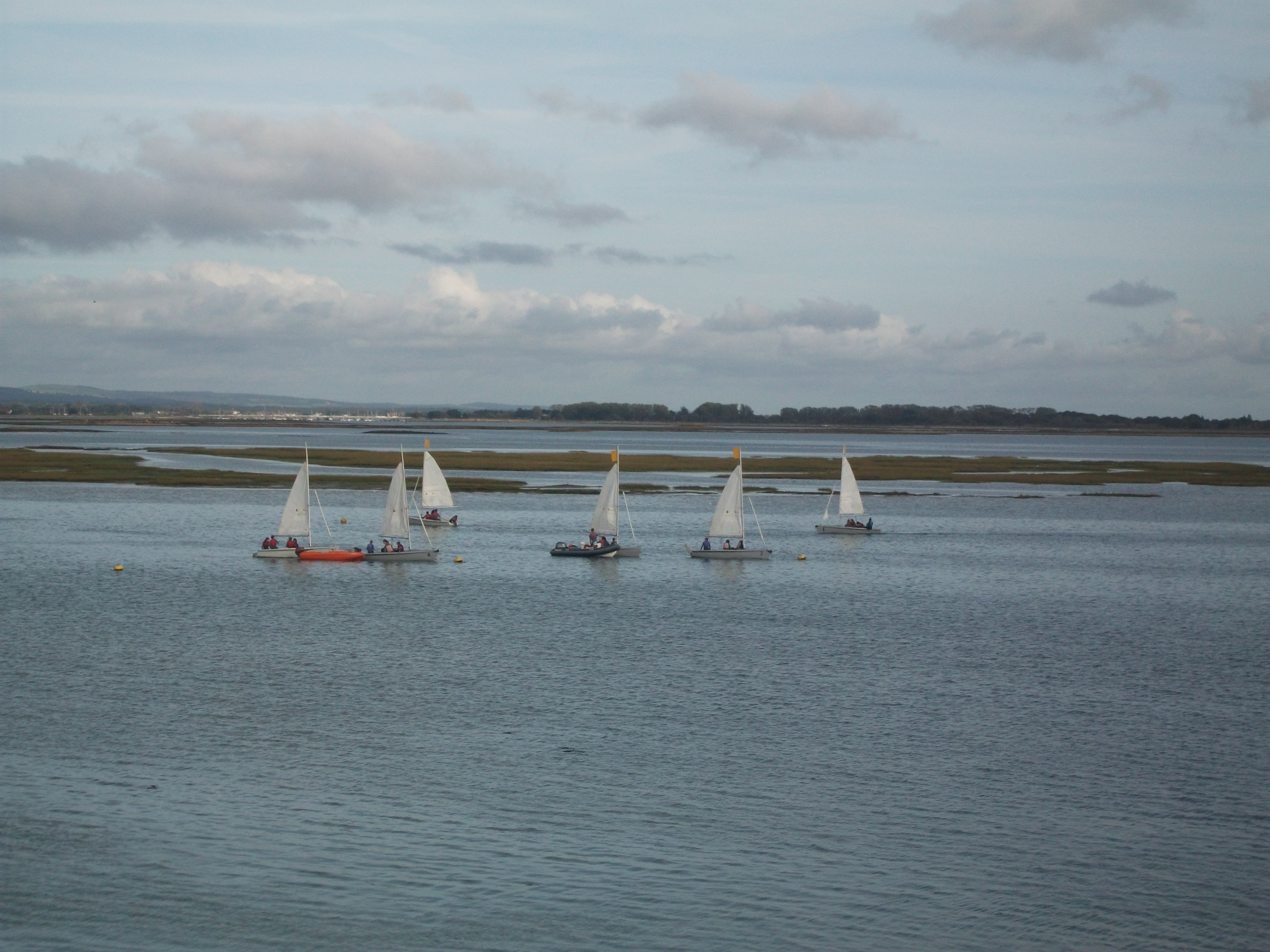