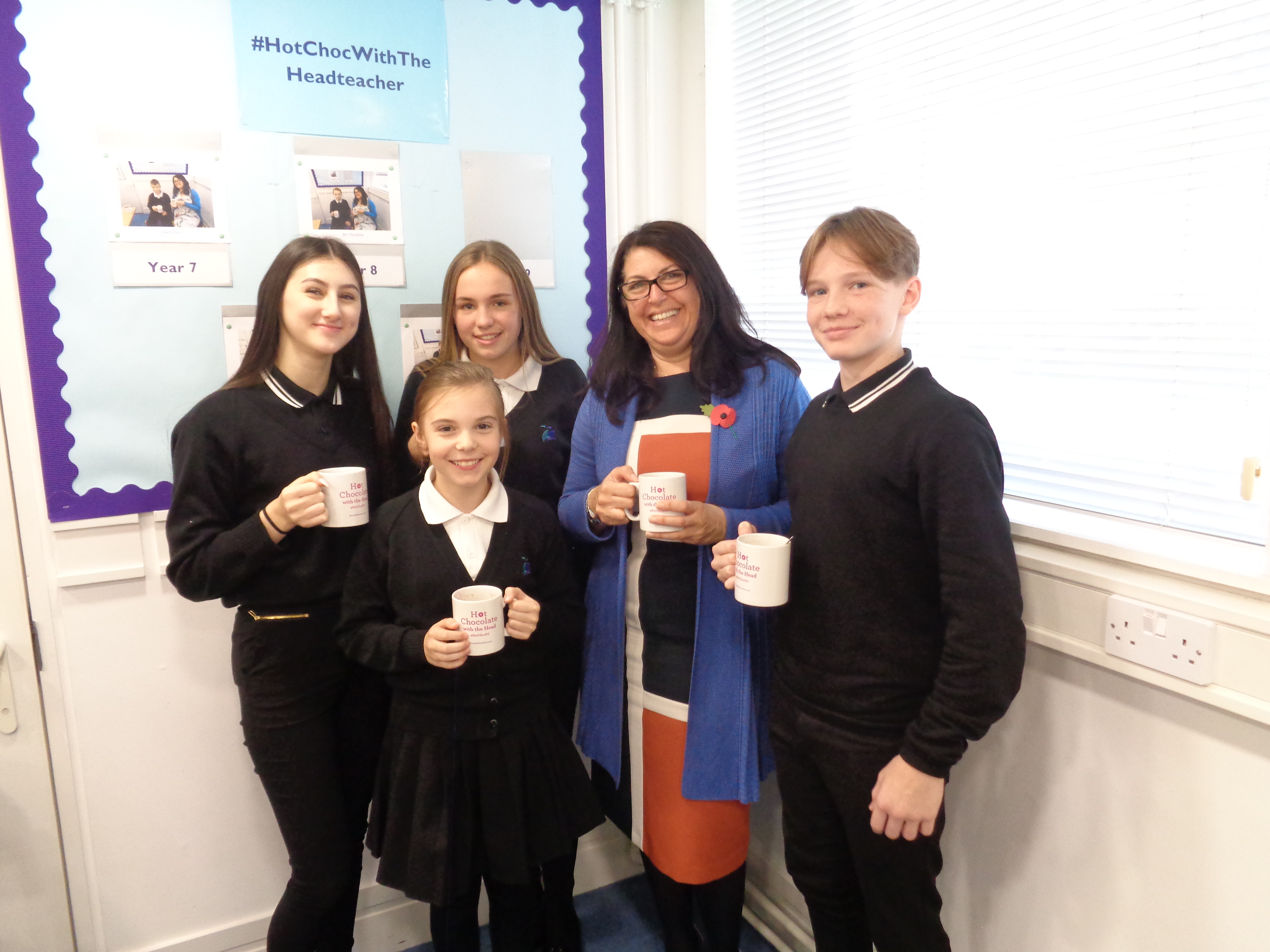 Our Hot Chocolate nominations for this week are as follows:

Year 11 – Aleah and Matt were nominated as they have recently both participated in the IDO World Championships in Denmark were they took 1st place!

Well done to all of our winners!

All photos can be used by using the #HotChocFri on Twitter