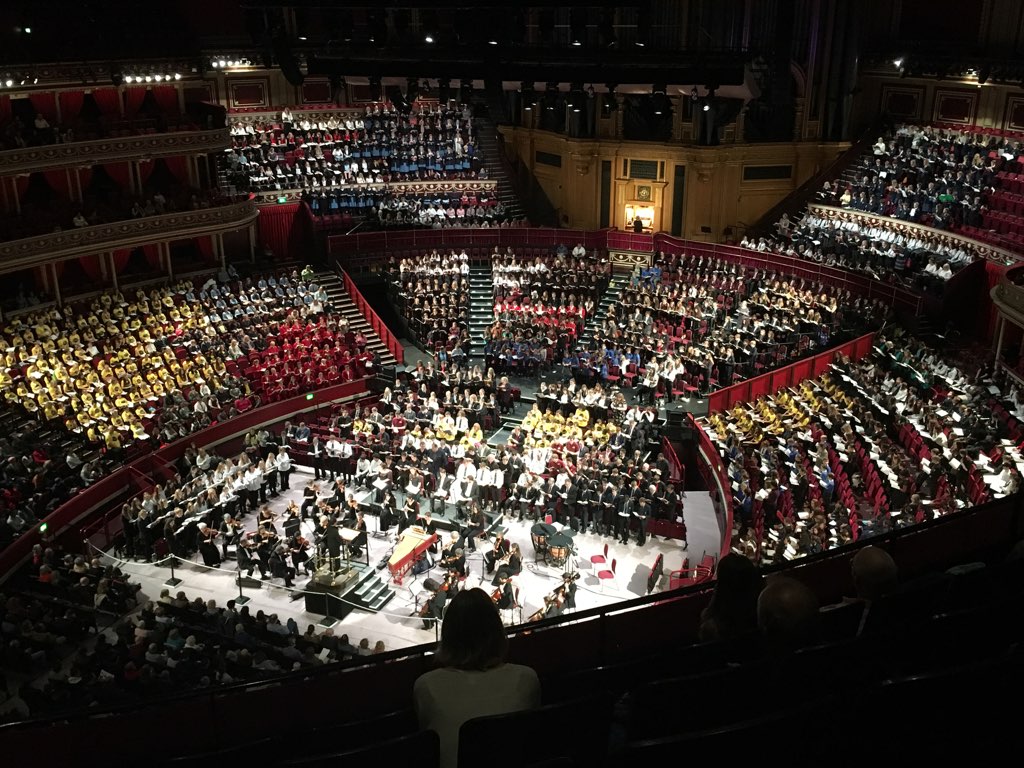 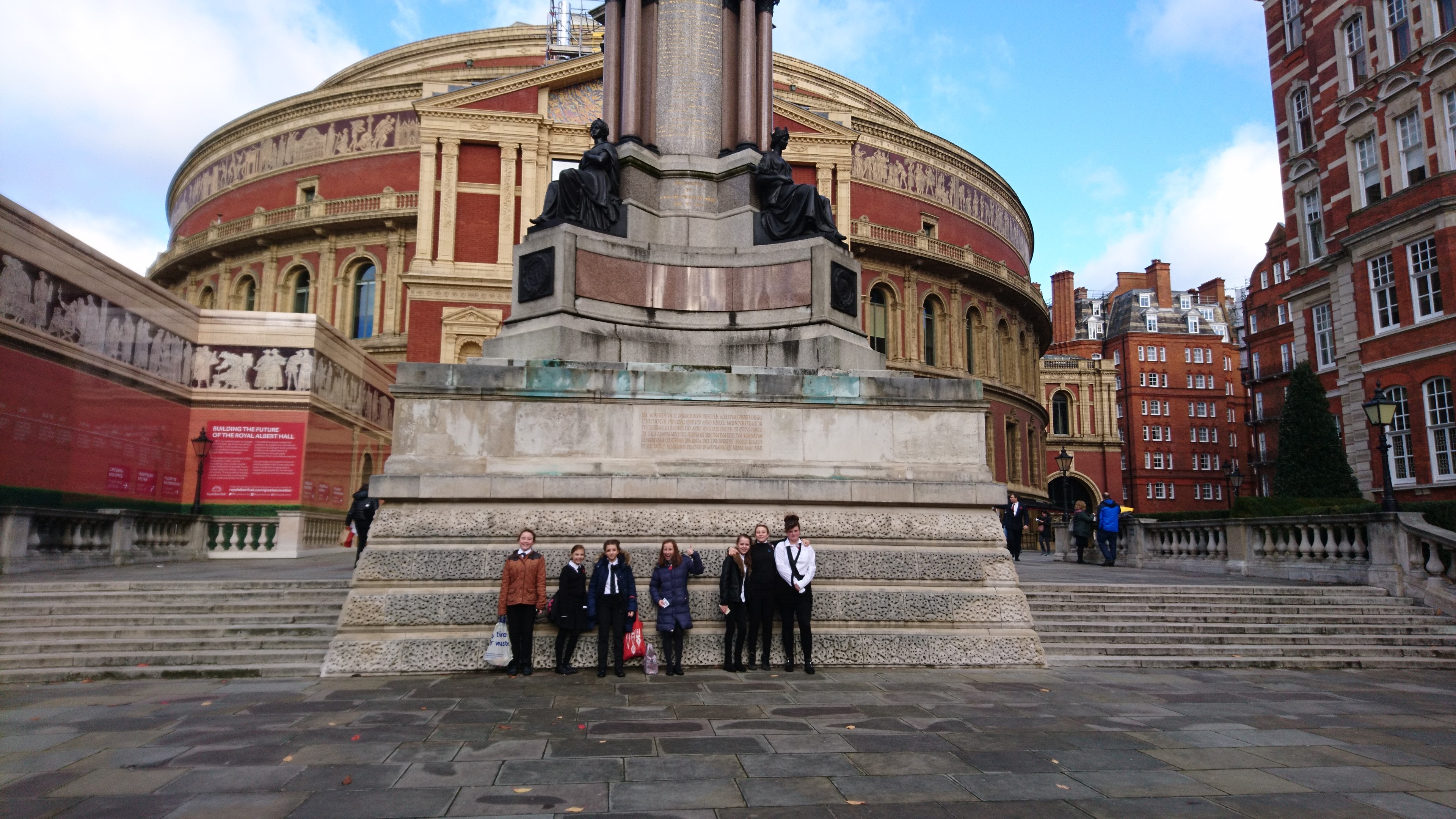 It was a very special Remembrance Sunday for singers from ALNS and Trafalgar Schools.  Taking part in the Scratch Youth Messiah, now in its fourth year, having been voted ‘Best Classical Music Education Initiative’ in the 2015 Music Teacher Awards for Excellence was an amazing experience for our young musicians singing with more than 1,400 young people (aged 6–25) in a performance of Handel’s iconic work The Messiah at the Royal Albert Hall.

The event was made accessible to all ages and standards by dividing up the different choruses within the work by difficulty level and length.  Starting with four choruses of a possible sixteen used in this abridged version, students are encouraged to learn more and more of the piece, year on year as they gain experience and maturity in choral singing.  Many of the 1-200 music teachers and choir directors sang the full work alongside their choirs (including Miss Hudson supporting altos and Mrs Phillips, sopranos) adding a strong level of support.  The event also had a number of university students and young adults acting as mentors within each part, singing with the students to support them in holding their parts.

Our students worked hard to learn four major choruses: ‘And the Glory of the Lord’, ‘Surely He has bourne our griefs’, ‘Hallelujah’ and ‘Amen’  including unfamiliar vocabulary and difficult singing techniques such as holding a part in four part harmony, maintaining a part in a fugue, singing in canon and imitation and following the score accurately to read their parts.  The challenges were great, but our students from both schools performed with confidence and control, following the conductor and maintaining their parts throughout.

The sound of the chorus and orchestra in the Royal Albert Hall was unbelievable and the power of the ‘Hallelujah Chorus’ with a large audience on four levels, standing up in respect and awe was a moment we will never forget.   By the end of the concert even the conductor wiped away a tear at the amazing strength of sound and expression produced by the children singing and the audience gave us all a standing ovation.

As well as being an unforgettable musical experience for the many children involved, the concert also raised more than £7,000 in ticket sales alone for Water Aid, with the charity sending their thanks for making a difference in the world for many this Christmas.   It is still possible to fundraise or donate through the event website http://www.trbc.co.uk/the-scratch-youth-messiah 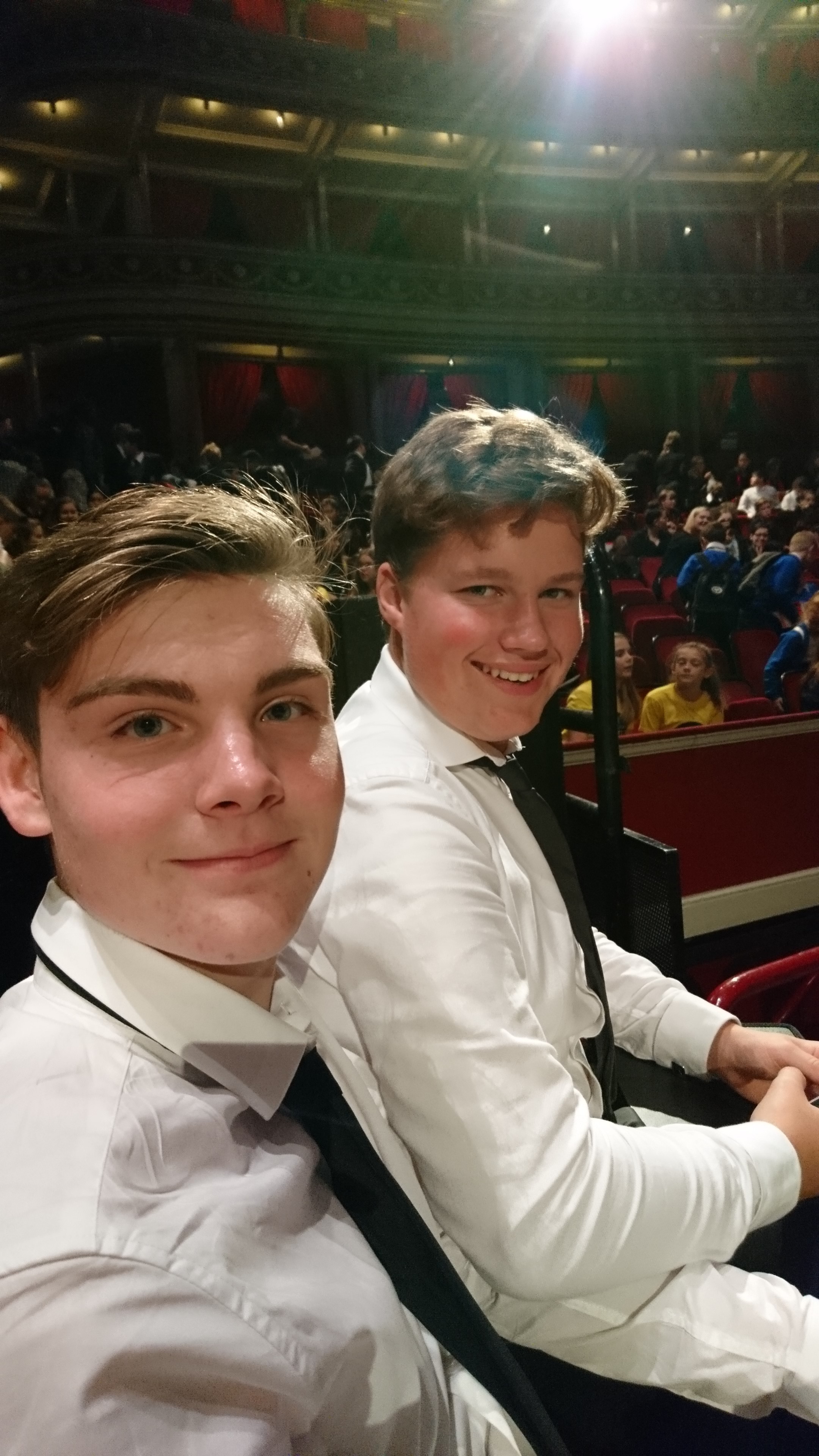 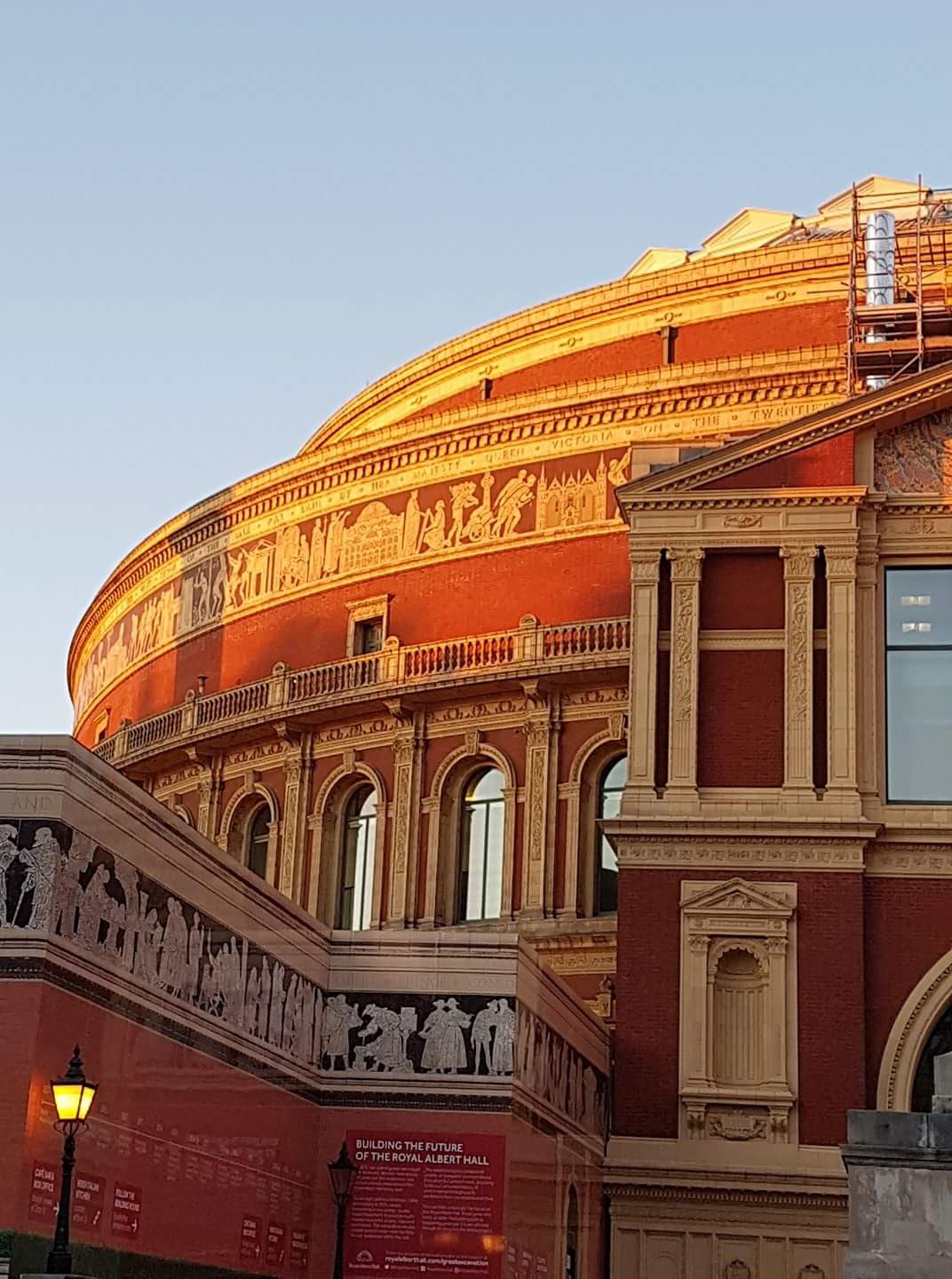