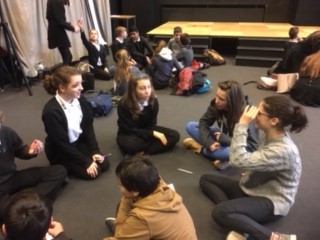 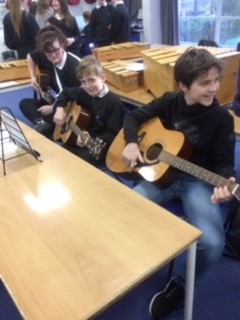 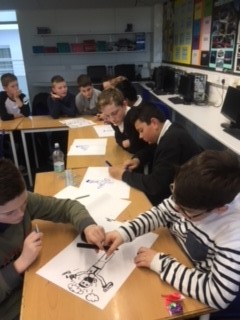 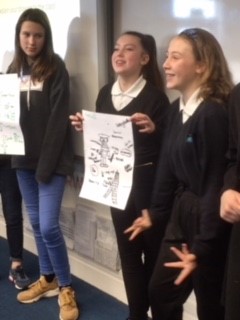 On the 7th of February ALNS welcomed 29 pupils from Collège Saint Michel in Bourgoin Jallieu, which is near Lyon in France.

They were befriended by Year 8 Admiral pupils, who showed them around the school and took them to lessons, as well as participating in bilingual quizzes and activities. We all discovered that we have far more similarities than differences and contact details were exchanged between many of the pupils: after all who wouldn’t want a French friend to help out with Independent Learning?