In March weeks of rehearsals finally came together and ALNS held our first ever “Festival of Performing Arts”. Audiences were invited to see Music, Dance and Drama in 3 different venues around the school. They could purchase a programme in advance and plan their evenings ahead of time.

In the Drama Studio there were two showings of our shortened version of “Matilda the Musical”. This was performed to full audiences each time and was quite simply a phenomenal show with Matilda played beautifully by Jamie Worley and the terrifying Miss Trunchbull performed by Lawrence Coqueral who is one to watch for in future ALNS productions, Matilda was so successful that it will be returning at the end of the year for 3 more performances as part of the “Skools Out” School Production in July.

In the main hall the audience could drop in to watch two performances of our award winning “Rock Challenge” entry, this performance won 5 awards in March at the Guildhall and was one of our best yet. The ALNS Dance Company also performed a few pieces and showed audiences a real range of the techniques and styles of Dance that are being explored at ALNS.

In the information Centre Music held a live lounge event which was a fabulous way to showcase a wide range of our musicians and their fantastic talent. Students from all different year groups performed a mixture of cover songs and their own compositions to a packed audience for each set that they did.

Our first Performing Arts Festival was a great success with overwhelmingly positive feedback from both students and our audiences. We are now planning how to make it even bigger and better next year! 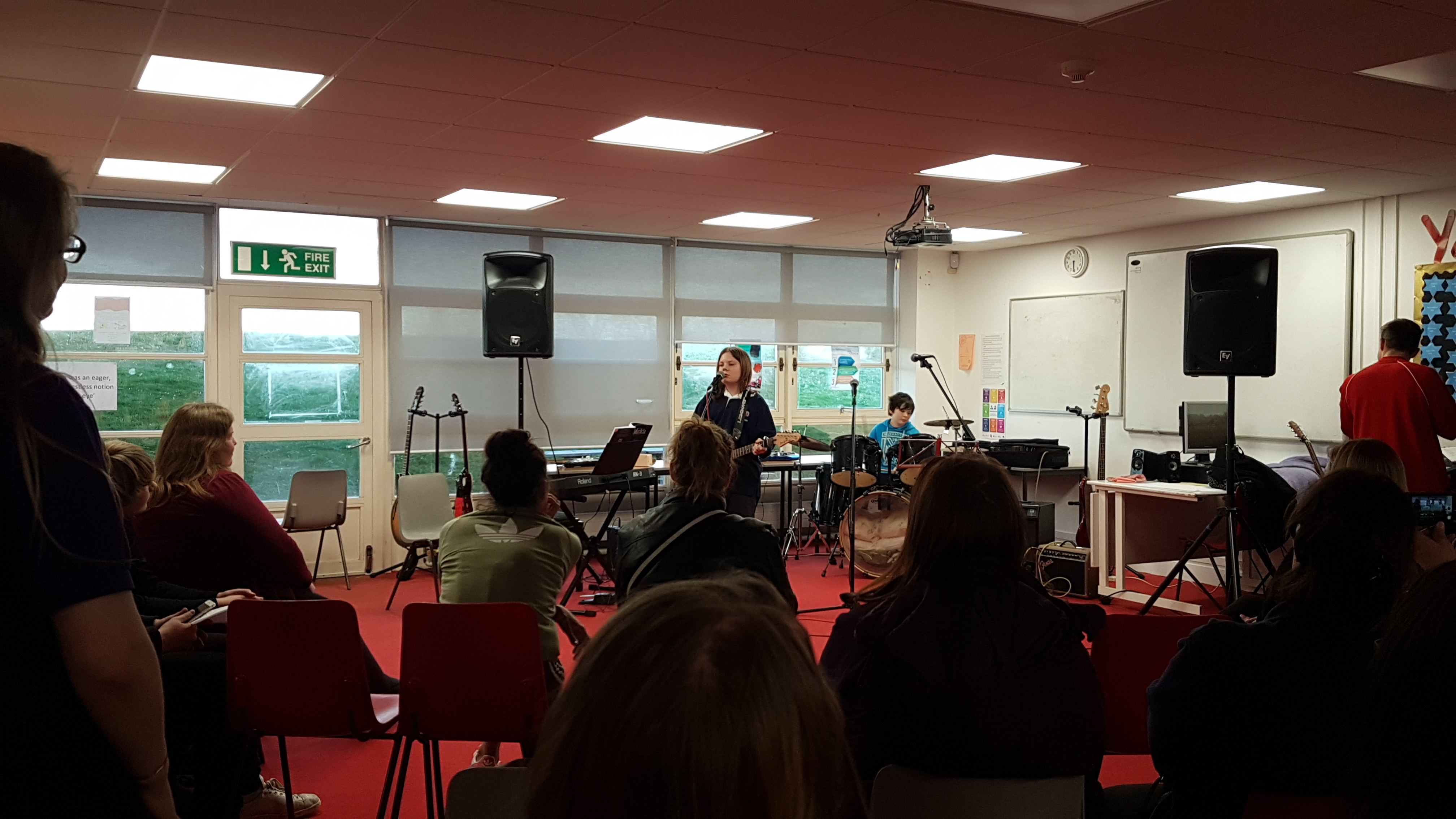 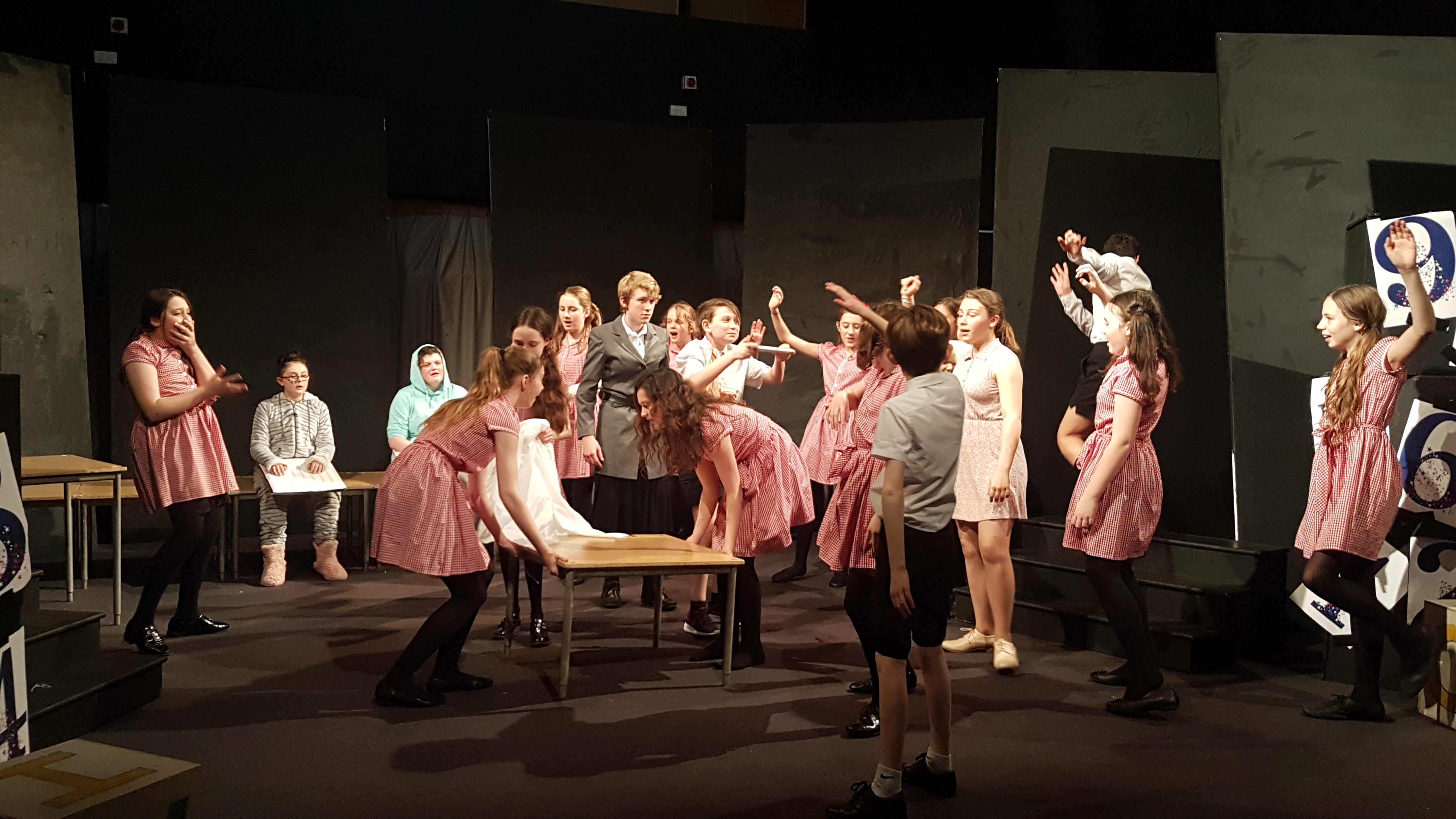