During the half term I took part in a challenge which was to ride 440 kilometres in 7 days. I cycled this distance to raise money for the students of ALNS as there had been a unexpected expense in the trip to Gambia which could not have been foreseen. 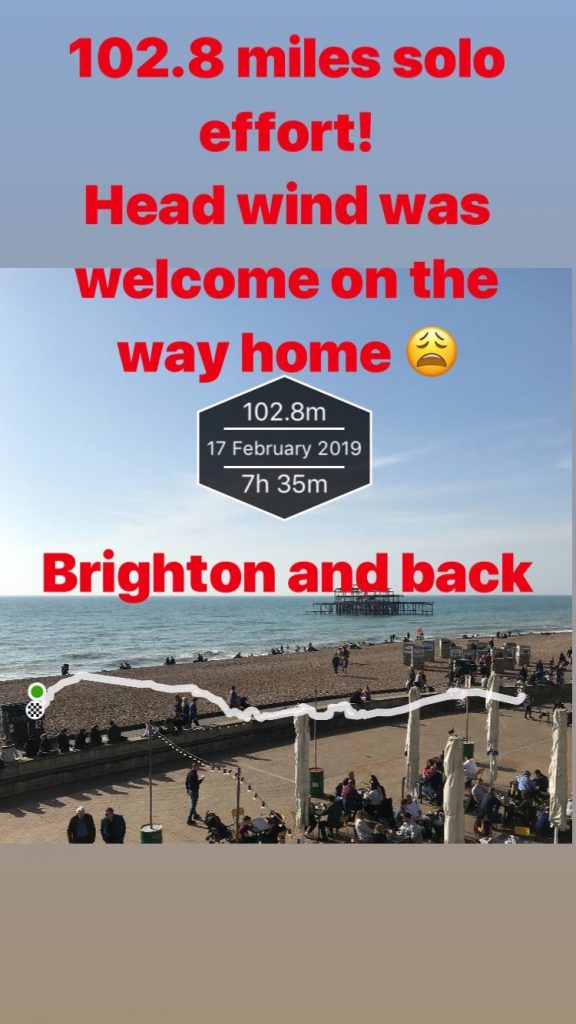 My target was to raise £500 however with the kindness of so many people I went on to raise over £600 pound. My two wheeled adventures took me to places such a Brighton, west witterings and other locations along the south coast. The longest day was 103 miles (7 and a half hours) through some rain and strong winds.  I even found out what Instagram live was! I would like to thank everyone for their kind support!